Need for Speed Payback is a upcoming game set to be released in November this year. The new game will offer some new features for gamer. Following be the features of the game 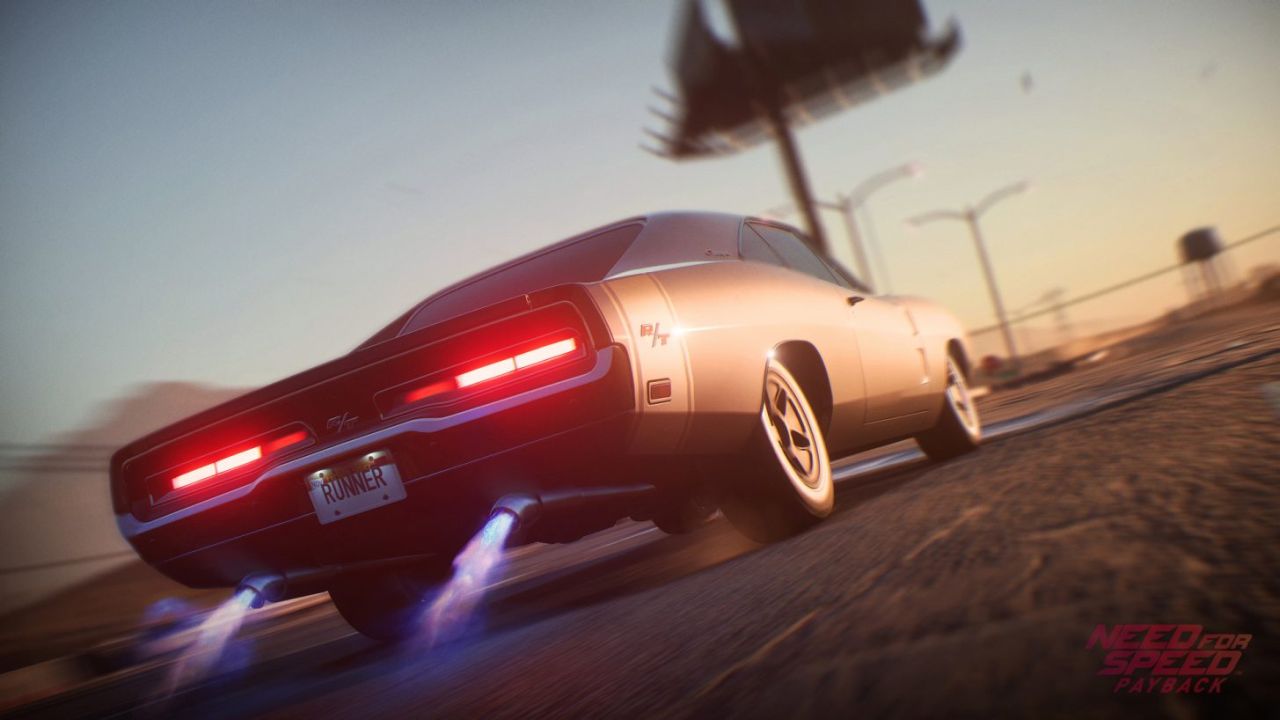 This probably is the newest best feature and of the game. The new Need for Speed Payback trailer revealed that in the new you game you can completely customize your car and can convert a scrap car into a super racing beast. You can check out the new trailer below

The game is open world game

According to the digitaltrends, The game just like preceding two, will be a open world game featuring three different playable characters. Play with Tyler, Mac and Jess as you conquer the campaign mode of the game. Unlike the last entries, the game will mainly focus on heists and police chases. Check out the game-play trailer below

It will run Offline

According to digitaltrends, The previous games of the franchise, Need for Speed 2015 and the Need for Speed Rivals required an internet connection to play the game. The new release will support offline single player mode unlike previous one’s. Ghost Games the developer said that title will include full single player campaign and you will be able to pause it while playing

We hope that the game will be a success and provide us some entertaining time and will hopefully be better than last two entries. The last two games failed to meet the expectations but hopes are high for the upcoming release.

In the end I will state that games must be taken as games only. Drive Safe! Seriously I mean it.

-Cover Image is Taken From (http://cdn.gamer-network.net/2017/usgamer/nfsp-license-plate.jpg.adapt.1456w.jpg)